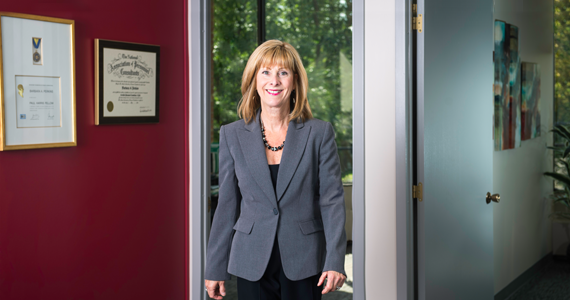 Barb Perkins, President of Perkins Professional Search (PPS), is a confident, determined, charismatic professional. She boasts over three decades of award-winning experience in the professional search and recruitment industry. Her career spans from Washington D.C. to Edmonton, Alberta.

PPS proudly supports the following charities within the Edmonton community:

Not finding an opportunity that suits you? We can help.CLICK HERE to send us your resume and we will assist your individual needs.

Barb is one of the most professional and knowledgeable recruiters I have ever met. She is a driven and passionate person who holds your best interests at heart. I learned a lot from Barb and value my time working with her. Barb is a great coach, mentor and a fantastic recruiter.